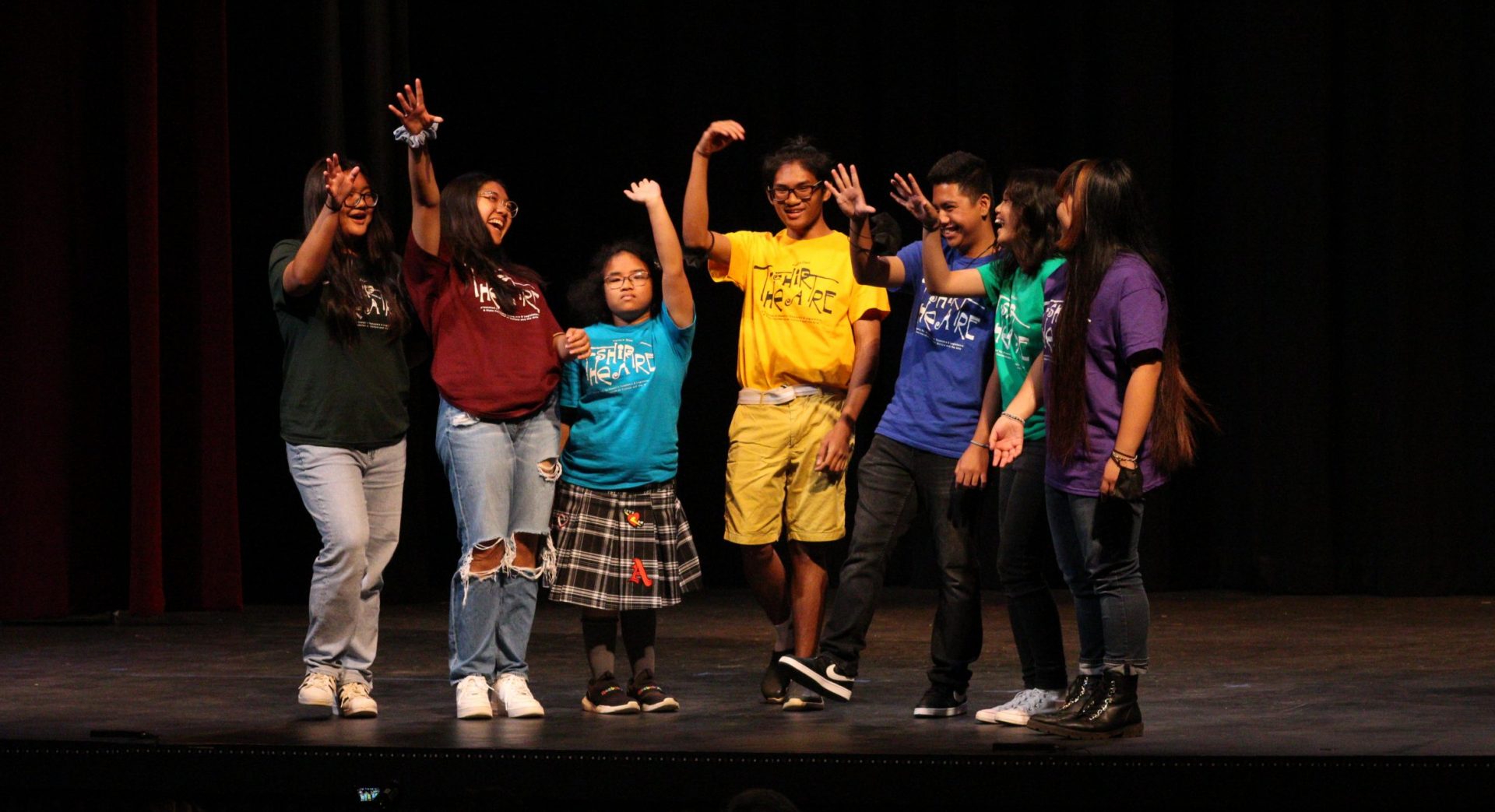 ***Nominated for Best Made in Hawaii Feature***

The youth jury and I found KIPUKA: AN ANTI-BULLYING PROJECT to be a great fit for our festival this February 15th thru February 24th of 2019. The jury found your captivating documentary worked on many levels. The individual stories and performances were painful to watch but offered some real world wisdom to any viewer young or old. The program that evolved out of using minimalist theater could truly apply or inspire people anywhere to start their own storytelling theater designed to encourage empathy and understanding. Finally, the filming, editing and sound mix allowed this film’s narrative to just flow off of the screen. Great job all around!!

Made in Hawaii Film Festival